The Soirée Team would like to wish Diana & Doug a happy one year anniversary!

Sweet Petal designed all of the floral for Diana & Doug’s big day, including these romantic and modern bouquets.

Photographer Diana Lupu artfully documented every moment, including these modern his and hers shots we adore. 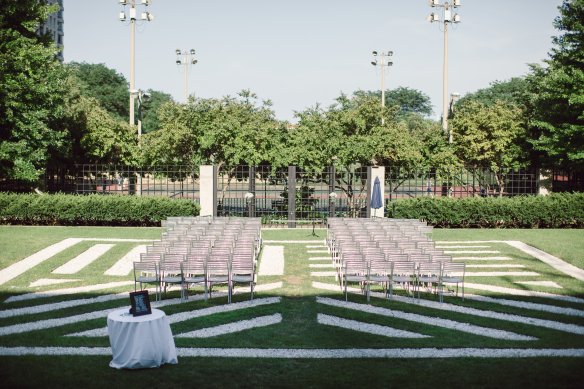 Doug and Diana said “I do” in the museum’s Sculpture Garden, followed by an outdoor reception. 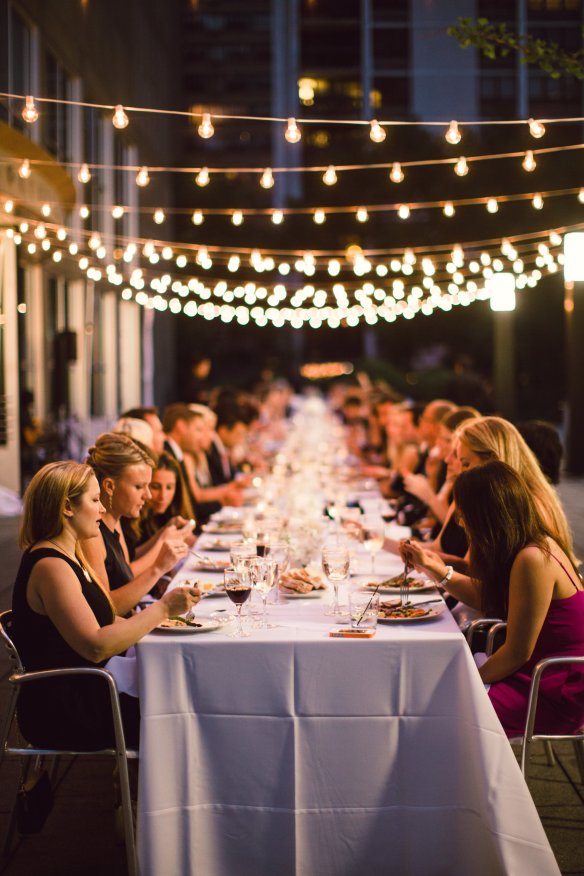 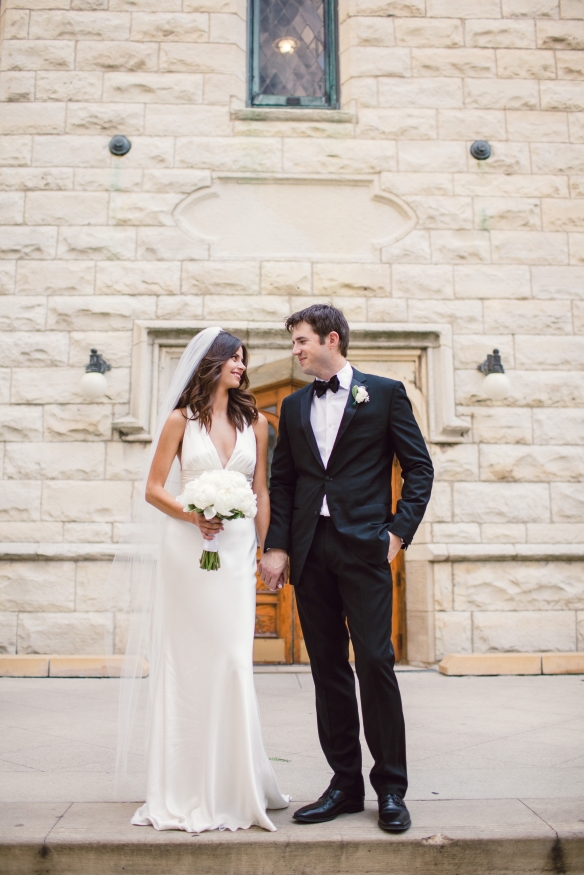 Cheers to Doug & Diana, and many more years of a loving marriage!